At the crack of dawn in December 2006 it was rumored that a big group is going to install another satellite art fair into the already branded art landscape of Miami: Art Basel Miami Beach – NADA – PULSE – SCOPE – Aqua Art – photo – bridge – RED DOT – Pool – ART NOW .. It is announced as ULTRA – The Ultimate Art Affair.

After very successful premieres in Miami, Dubai and Basel unfortunately ULTRA Shanghai in September, 2008 was censored and canceled. The latest spin-offs were held at Lagos/Nigeria in 2010 and at Berlin in 2012. In 2013 the next edition will happen in Greater Bangkok. Each ULTRA ART AFFAIR will provide three sections: ultra-hip, ultra conservative and ultra porous. Furthermore thanks to our sponsors a prize called UHT will be awarded. Thinking of various stories about laundering black money in the art market ironically this latest subtitled „ultimate“ art fair would be sponsored by a company producing products like Dawn/Fairy Ultra which are best for dish-washing on the toughest grease. And now they are working harder than ever with 50{e3e7ac340812d847f208c10390e0d42ba6d86ecff7360bf94b69287946fe775d} more deep cleaning power on plastics than before…

The Ultimate is a general term embracing the concept of an ultimate supernatural reality which transcends material reality and from which, according to a broad spectrum of Eastern philosophies and religions, material reality derives. The Ultimate is generally non-anthropomorphic, and may or may not (depending on ones specific doctrine) possess discrete will, intelligence, awareness or a personal nature. On the other hand, Ultimate (often called ultimate Frisbee) is a competitive non-contact team sport played with a flying disc. The object of the game is to score points by passing the disc into the opposing endzone, similar to American football. Players may not run while holding the disc. Ultimate is distinguished by its Spirit of the Game: the principles of fair play, sportsmanship, and the joy of play. Following both philiosophical and sportive ideas ULTRA is going to be more than a Fair: Your Ultimate Art Affair!
*…gone bad 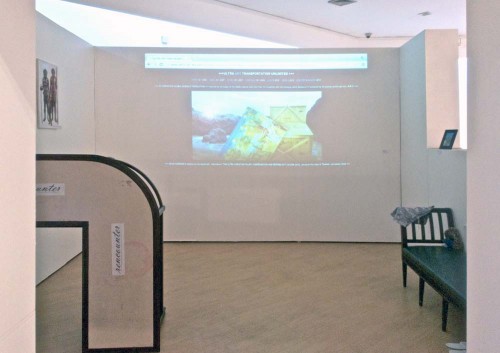