During my travels to several countries more or less in the tropical areas I found colour combinations which are very unusual but nice for me. Some are not specific for the country, some are, but mostly they are strange from a European’s view. Sometimes it is related to religion, sometimes to national items, mostly not by purpose. In my journeys I learned, that other clima circumstances create other colours in the nature, arising in a different handling of colour combinations. The use of colours by humans in there culture is very much related to the colours of nature, for example, flowers and sky. 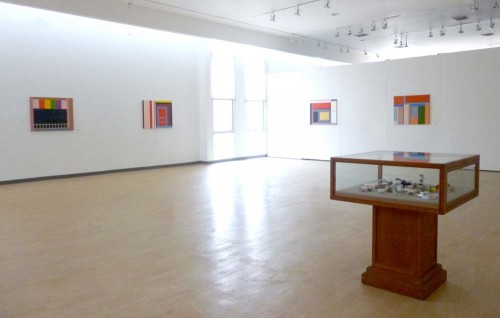 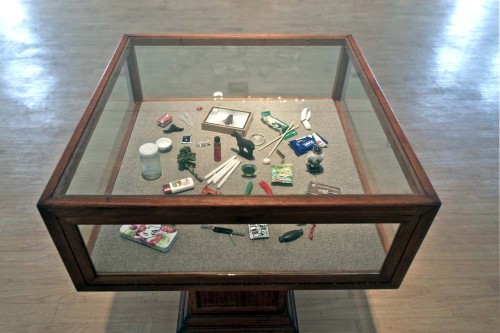